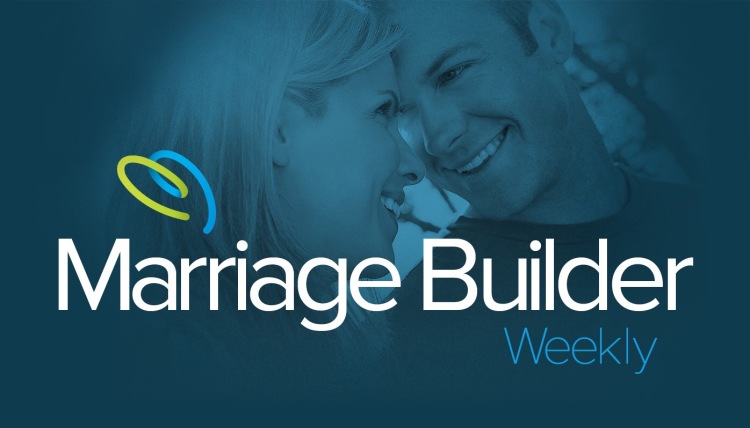 I revive weekly emails from marriage speaker Jimmy Evans. This was the latest email. Enjoy!

Gary Smalley is one of my marriage heroes. His books about relationships have been some of the most influential in my life. In one of his books, The DNA of Relationships, he talks about a concept called the “fear dance.”

As someone whose marriage nearly failed because of our fears, this concept really resonated with me. Smalley’s premise is that we all have core fears that impact our decision-making and our responses to circumstances.

Men tend to fear things like helplessness, being controlled, failure, and disrespect.

Women tend to fear disconnection, not being appreciated, not being heard, or not being valued.

In my experience, this breakdown of fears is incredibly accurate. I believe every person deals with one of these kinds of core fears.

According to Smalley, the “fear dance” consists of several repeated steps: I hurt. I want. I fear. I react. Then you hurt. You want. You fear. You react. Then I hurt, and the cycle begins again. All of us are hurting because of some issue in our lives. Because we are hurting, we want a solution.

Some people try to solve their fear by working too hard or spending long hours at the office. Some invest too much time into a hobby, or even into their children. Some overeat. Some drink too much. They fear losing control or being disrespected. They react to these feelings, and cause a separate fearful reaction in their spouse.

A perfect example of this comes from a friend of mine who is a Christian psychologist. Several years ago—in the days before cell phones—this man’s wife called him at the office to ask when he’d be home for dinner. He gave her a specific time. A few hours later, he left the office in time to get home.

But on the way out, he encountered a patient coming to see him with an emergency that involved a threatened suicide. The psychologist was a specialist in that area and immediately went into professional mode. It led to an intense, difficult counseling situation, but ultimately he saved a person’s life.

Hours later, the psychologist left the office feeling good about himself. But, of course, he missed dinner. He hadn’t been able to call his wife to let her know about the delay. He’d just saved a life, but when he got home, she was furious. It led to a huge fight.

She had been worried when he didn’t come home. She felt unimportant when he seemingly didn’t care enough to call. He wasn’t communicating with her. His job was taking him away from her. All of these thoughts sent her into a cycle of fear.

From his perspective, he felt another fear: being disrespected and misunderstood. He had just saved someone’s life! The previous hours had validated his entire career, and all he heard was about how he missed dinner.

Both saw a form of rejection in each other’s actions and reacted to it. That’s the fear dance, and it’s the cause of the deepest fights in a marriage.

We have to learn to escape the fear dance. Paul wrote, “For God has not given us a spirit of fear, but of power and of love and of a sound mind” (2 Timothy 1:7).

Rather than let our fears damage our closest relationships, we need to give them over to God. Acknowledge your fears, take responsibility for the hurtful actions they might cause, then trust God to cover those thoughts with His peace.

Rather than fear, He will fill us with His love, with His power, and with a sound mind. With His help you can overcome your fear, and I promise it will make a different spouse out of you. What do you fear? How does it impact your marriage?